Back
Our Sponsors
Become a Sponsor
Sponsorship Package 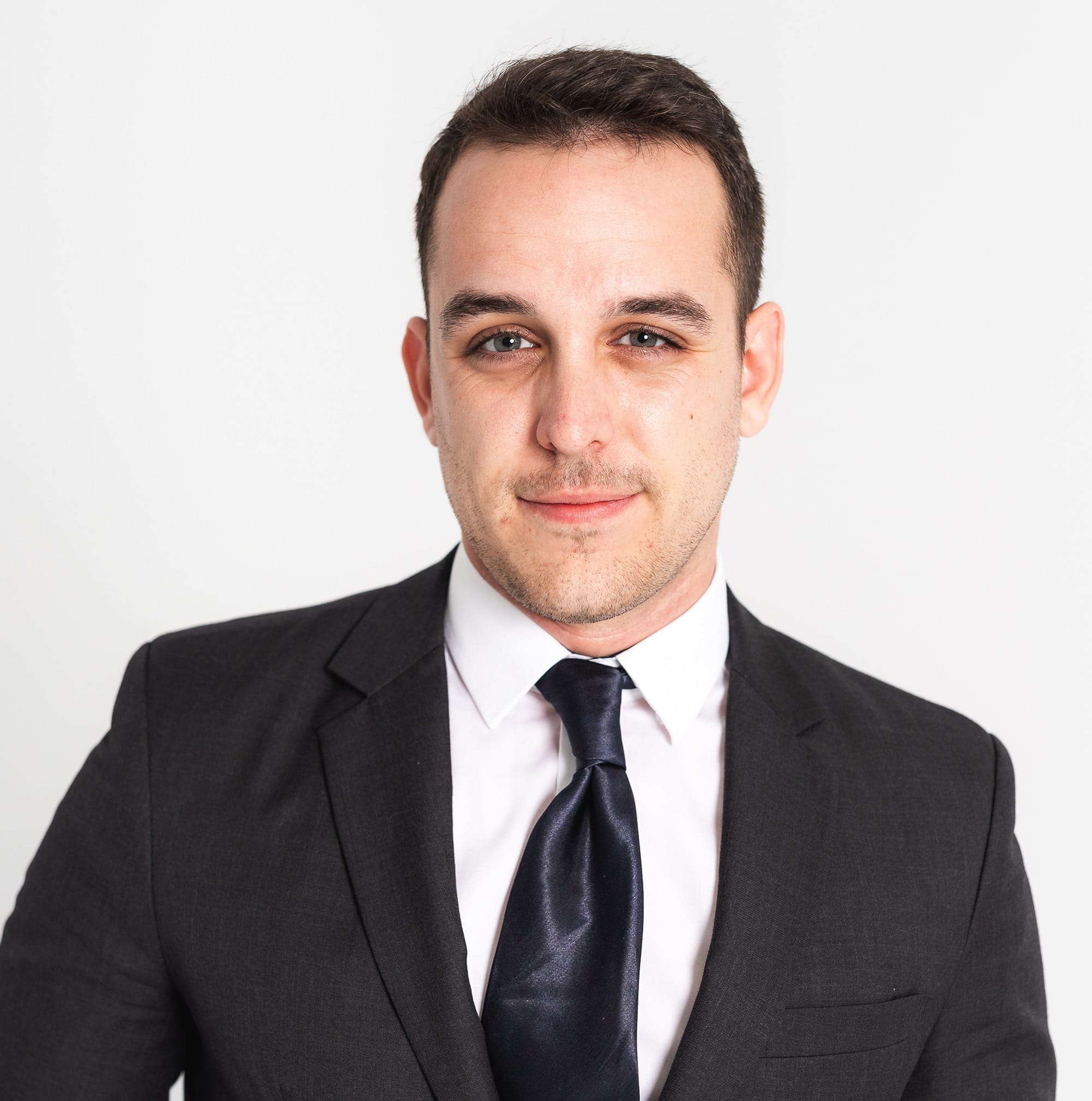 Alexandre Famery finished his CEGEP studies in Liberal Arts before starting a Major in History at Concordia University. After a year, he made the decision to change paths and found himself looking at BTM. When he was accepted as a CO-OP BTM student, he quickly began to look at ways to get involved.  His involvement in student life began when he participated in FROSH and, a month later, he applied to JSBA and became one of two First-Year Representatives for the association. During that year, he was part of organizing the DASH Conference, and at the beginning of 2020, he helped organize the DOT Conference. Unfortunately, due to knee surgery, he was unable to attend the event but continued to be involved from home. When the COVID-19 pandemic was just beginning, his involvement continued, now as VP Operations for JSBA. Over the summer, he left the CO-OP program to focus on himself, his studies, and the association. As part of JSBA, he helped organize multiple online events for students as this was a new reality for all. When Fall came around, the events did not stop. Since then, Alexandre has helped organize over 20 online events as part of JSBA, but also as VP Events for JMoSB and as a BTM Mentor for CASA.
Currently, Alexandre works part-time for IKEA while also balancing a full-time course load and continuing his involvement with JSBA. In his spare time during the lockdown, he finds joy in working out, cooking new recipes, chatting with friends, and learning chess. He has work experience in customer service, sales, and aspires to work in the field of Cybersecurity when his degree is complete. When it comes to his position in JSBA, he is continually thinking of different ways to offer more for students in his program and looking for ways to improve their remote learning experience. More academic, networking, and skill learning opportunities are what he wants to focus on to help students gain the most out of their university experience.

Thank you for subscribing to our newsletter!
That's weird.. Something went wrong while submitting your email.
© 2018 CASA JMSB. All rights reserved.
Privacy PolicyPowered by Playground