Back
Our Sponsors
Become a Sponsor
Sponsorship Package

As an officially accredited student association, CASA is guided by its governing documents: its Constitution and operational Book of Policies. These documents together help ensure we are steered in the right direction and constantly fulfilling our mission to add value to student life at JMSB.

The policies in this section are Official University Policies. They are only available in this electronic format.  Should there be a conflict with a policy posted elsewhere, the policies on this page will be considered official and the most up-to-date.
VIEW BOOk of Policies

The Board of Directors (BoD) is the highest governing body of the Commerce and Administration Students’ Association (CASA) and is empowered to set policies and regulations. The BoD is made up of 20 voting directors who are responsible for voting on a variety of decisions that impact CASA’s strategic advancements and most importantly, your student experience. These decisions range from CASA’s governing policy to budgeting for subsidiary associations and appointing employees on behalf of CASA.

Voting Directors are the following elected members creative a maximum of 20 votes:

Non-Voting Directors are the following members:

Five of the 20 voting directors are elected by all JMSB Students at large and are meant to represent the interests of all JMSB students on the Board; these voting directors are known as your Independent Directors. We, your Independent Directors, are here to serve and represent YOU. We work with YOU and for YOU. You can benefit from everything CASA has to offer. Simply let us know about your questions, concerns, and project ideas. 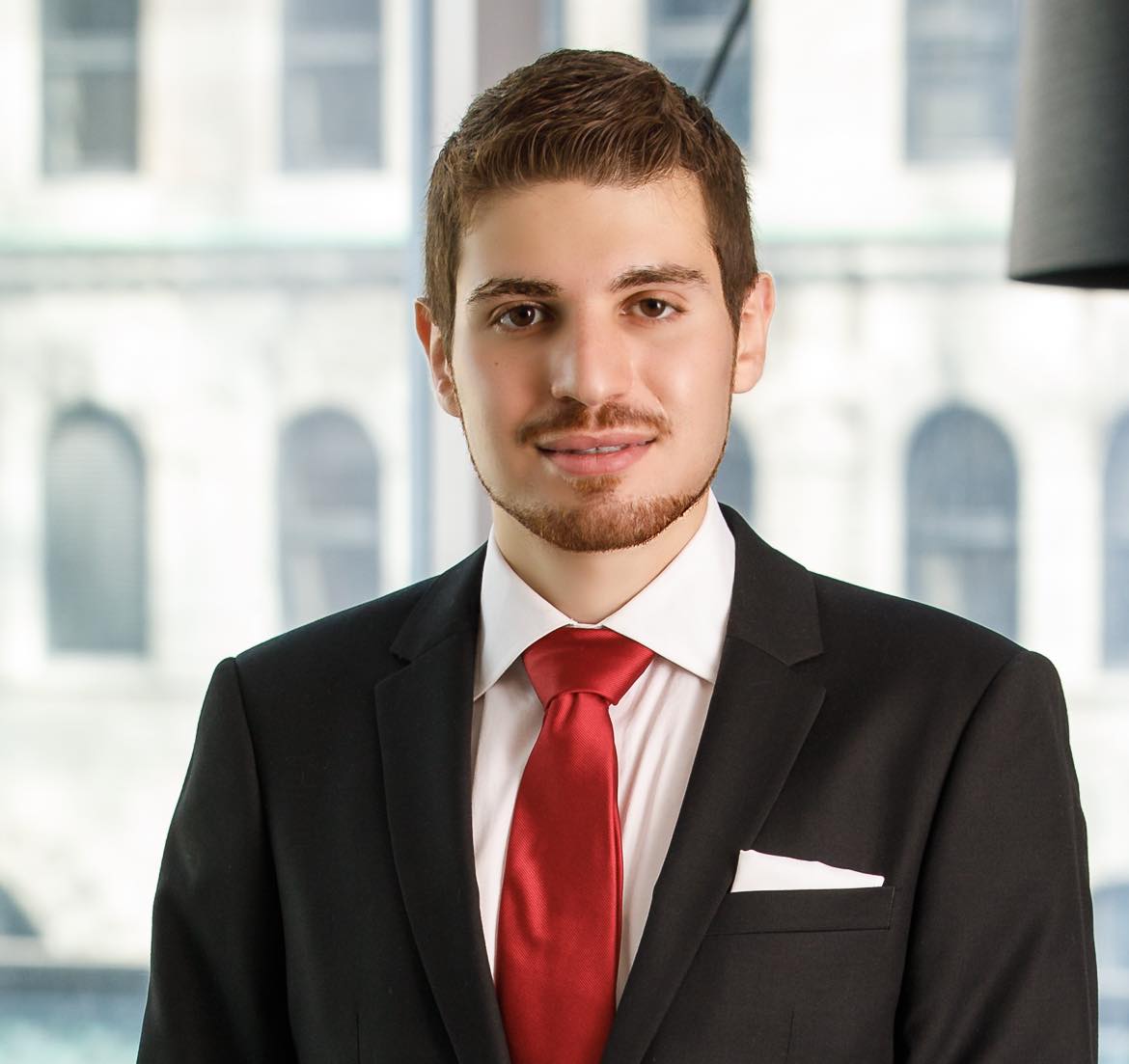 Fun Fact: I have travelled to over 30 countries.

As one your Independent Directors, it is my goal to understand the underlying issues faced by students and help find and create solutions. I will give my all to represent fairly JMSB and your needs. 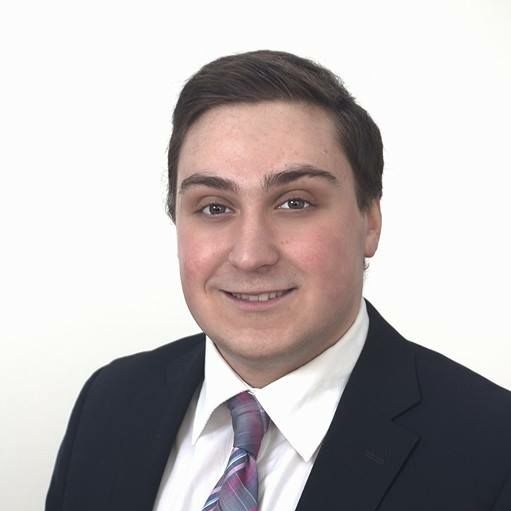 Fun Fact: Love to dance. Moy moves on the otherhand are not the greates.

I am honored to be an independent director this year. I love good food, to hang out with friends and to travel. I also love dancing but my moves are not the greatest. If you have any questions, or just want to chat, don't hesitate to contact me ! 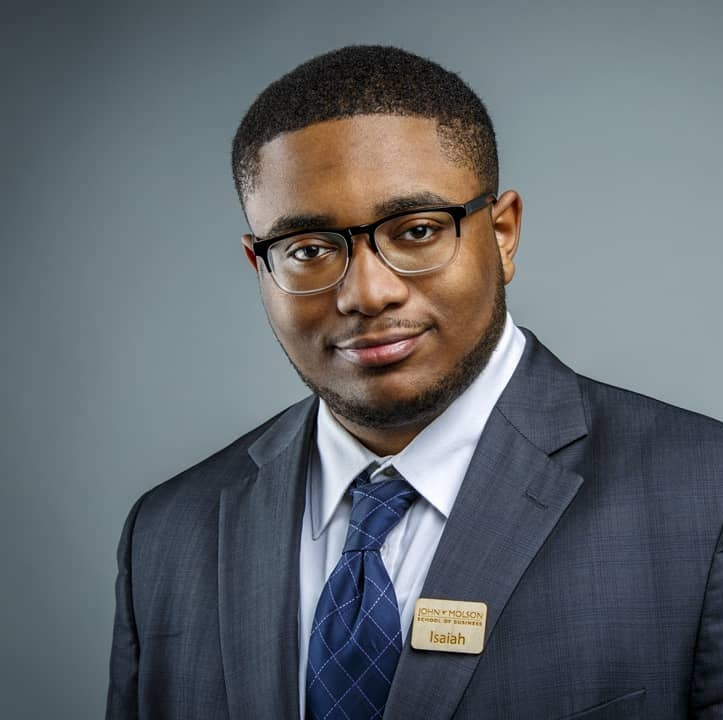 Fun Fact: I know everyone.

I make it my mission to do my best to give off positive energy to anyone I meet. Apparently, I know everyone so please bear with me if I don't get your name right the first couple of times. If you have any issues or just have a question about what CASA can do for you, stop me when you see me or slide into my DMs anytime. 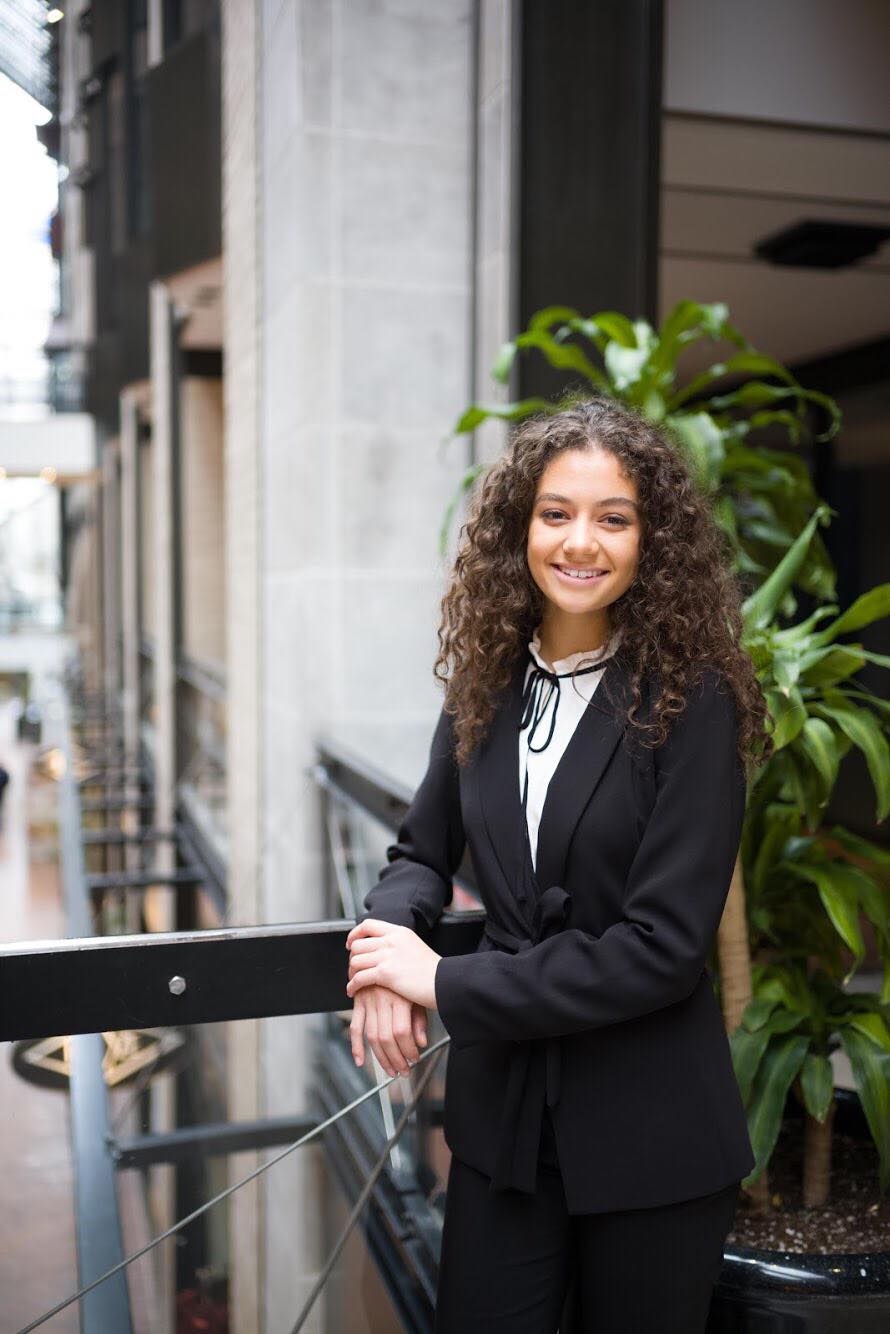 Fun Fact: I come a small town in Canada named Sault Ste Marie, Ontario. Which when looking at a map is located iright in the middle of three of the five Canadian Great Lakes.I have lived in 9 different countries, 7 of which were on the African continent!

It is my goal as one of your Independent Directors to be the support for, you, the students, throughout your journey at JMSB. I look forward to helping out if you have any questions, concerns or feedback regarding JMSB or even Concordia. I am very approachable and love to chat, so do not hesitate to approach me at anytime around campus or even send me a message via email or social media!  I am here to support you, and have your voices and opinions heard for the better of our JMSB community! 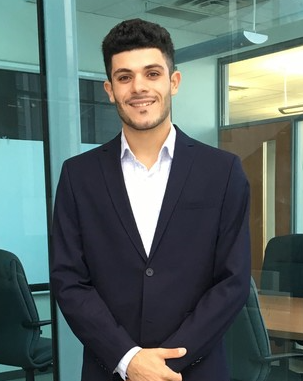 Fun Fact: I have too many fun facts about myself to just name one. *Shoulder shrug emoji*

My biggest strength has always been my approachability and my ability to relate to those around me. I've experienced probably more than the average 22 year old should at this point in my life, and thus it has become a part of my character to give anyone the time of day. Don’t be shy to come talk to the loudest guy in the room; strangers are just friends I haven’t met yet!

Board of Director Meetings

Our monthly Board of Director Meetings are used as an opportunity to discuss important issues students are facing, review the operations of CASA and its Subsidiaries, and make sure that CASA as an organization is properly representing its members. These meetings are open to all CASA members and JMSB students.
‍
Attend one of our Board of Directors meetings! Please contact info@casajmsb.ca for dates and location details.

Thank you for subscribing to our newsletter!
That's weird.. Something went wrong while submitting your email.
© 2022 CASA JMSB. All rights reserved.
Privacy PolicyPowered by Playground